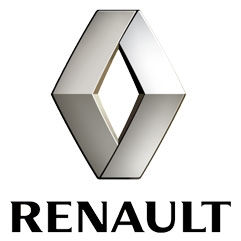 At the motor show of Geneva in 1946, Renault unveiled the 4CV. The car functions as the successor of the Renault Juvaquatre. With a 750cc engine, the car reaches a top speed of 95 km/h with 22 hp.

The economy of France was in a slump, when the 4CV was unveiled. This made sure that the sales of the car were a bit lacking in the first period. In 1949 however, 37000 cars were sold. The 4CV was manufactured until 1961.

The sedan is quite small, but still has four doors. The 4CV became one of the most popular cars after the war. Besides that, the Renault 4CV became a symbol of the French industrial revival. The successor of the 4CV became the Renault Dauphine. 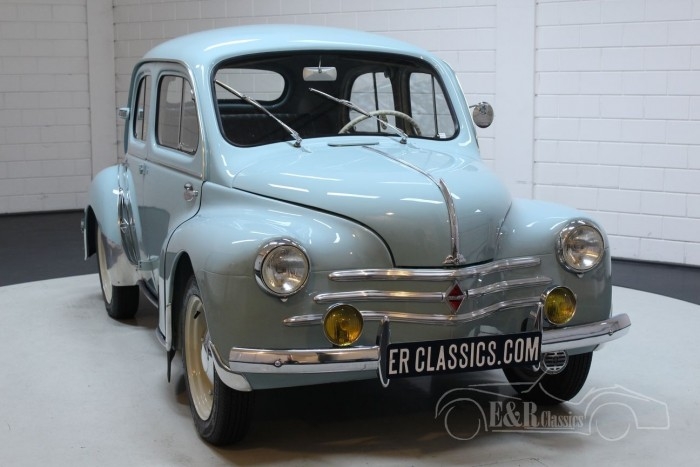