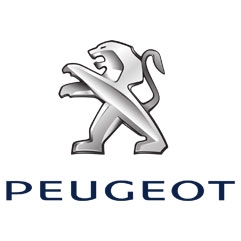 The Peugeot 504 was unveiled at the Salon in Paris in 1968. The car was manufactured the same year. Only a year later, the car was elected as the European car of the year. The production of the 504 came to an end in 1983 in Europe. However, the production continued in South-America and Africa. The Peugeot 504 was manufactured in several variants, such as a coupé, a convertible and a sedan.

Over the years, Peugeot performed several changes to the 504, mainly mechanical. Due to the oil crisis in 1973, the 504 got an engine with less cylinder capacity, namely 1796cc. One year later, Peugeot presented a stronger V6 engine with 2664cc. The 504 was manufactured for many years after 1983, outside of Europe. The Peugeot was manufactured in Kenia for example until 2004 and in Nigeria until 2006. 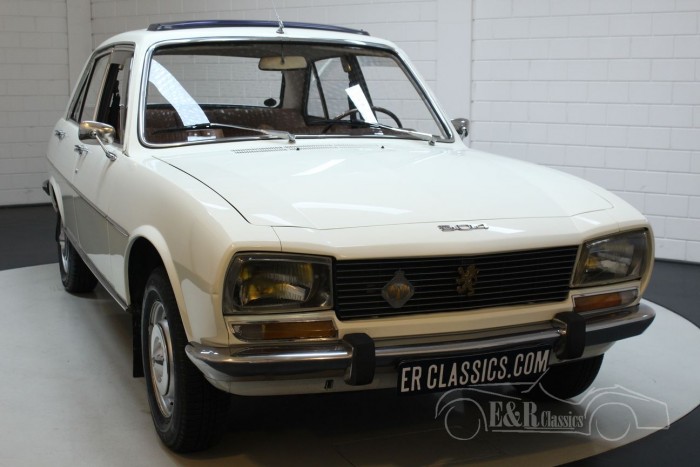